7th Framework: Tolerance, Pluralism and Social Cohesion: Responding to the Challenges of the 21st Century in Europe (ACCEPT PLURALISM) 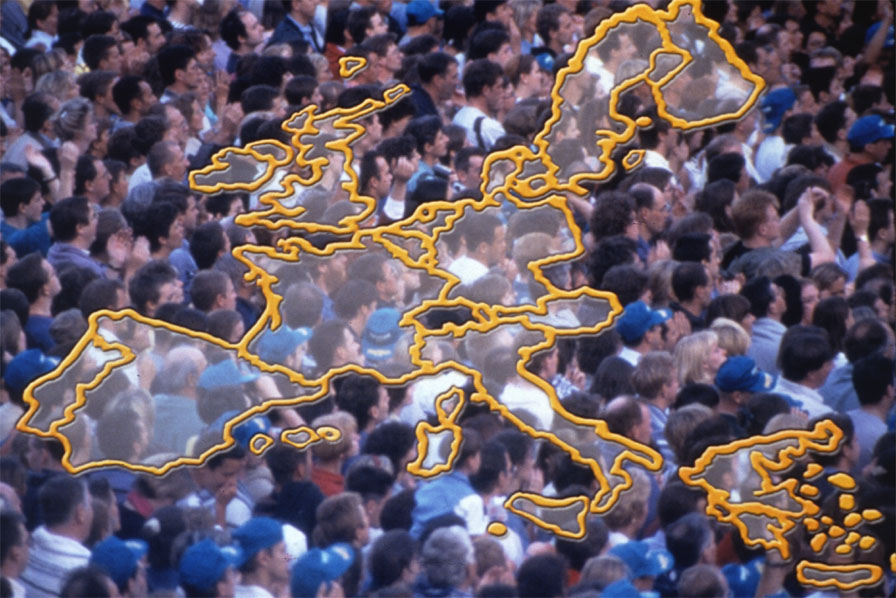 The ACCEPT PLURALISM project addresses the need to explore and understand tolerance of ethnic, racial and religious diversity in European societies and seeks to identify key messages for policymakers.

In particular the project analyses:

» What kinds of tolerance exist in practice in 15 EU Member States and one accession country.
» What tolerance means. What is the relationship between concepts such as multiculturalism, liberalism, pluralism, and national heritage?
» >What kind of conflicts arise in European societies with regard to ethnic and religious diversity. What views and practices are?and are not?tolerated, accepted and respected.
» What kind of institutional arrangements have been put forth by different actors when there is a conflict. How successful they have been.
» What kind of policies and practices need to be developed for European societies to become more respectful of cultural diversity.

Based on this analysis the project will produce key messages for European and national policymakers, civil society, and minority groups.

HOW THE PROJECT OPERATES

Recently, Europe has experienced increasing tensions between national majorities and ethnic or religious minorities, more particularly with marginalised Muslim communities. In some countries challenges relate more to immigrant groups while in other countries they involve native minority claims. It is in this geopolitical context that the ACCEPT project joins the quest to investigate whether European societies have become more or less tolerant during the past 20 years.

The project critically reviews past empirical research and the scholarly theoretical literature on the topic. In addition, we conduct original empirical work in 2 research and policy areas:

The ACCEPT PLURALISM consortium includes 15 universities and research centres and 3 non-governmental organisations from across the European Union and Turkey.

Each country team identifies in each of the above research and policy areas key events of national or European relevance that exemplify different understandings and practices of tolerance.

We examine individuals, groups or practices:

» For whom tolerance is sought but which we should not tolerate.
» That we disapprove of but which should be tolerated.
» For which we ask to go beyond toleration and achieve respect and recognition.

In particular, in each country we investigate:

» When and whom is being tolerated / not tolerated/respected.
» The reasons that different social actors put forward for tolerating / not tolerating/respecting specific minority groups/individuals and specific practices.