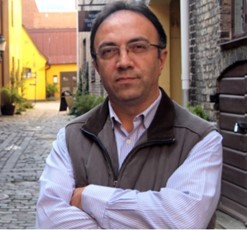 Ayhan Kaya is the Director of the European Institute. He is a Professor of Politics and Jean Monnet Chair of European Politics of Interculturalism at the Department of International Relations, İstanbul Bilgi University; and a member of the Science Academy, Turkey.
He received his PhD and MA degrees at the University of Warwick, England. He is the principal investigator for the ERC project titled “Nativism, Islamophobism and Islamism in the Age of Populism: Culturalisation and Religionisation of what is Social, Economic and Political in Europe”. Kaya was previously a Jean Monnet Fellow at the European University Institute, Robert Schuman Centre for Advanced Studies, Florence, Italy, and adjunct lecturer at the New York University, Florence in 2016-2017. 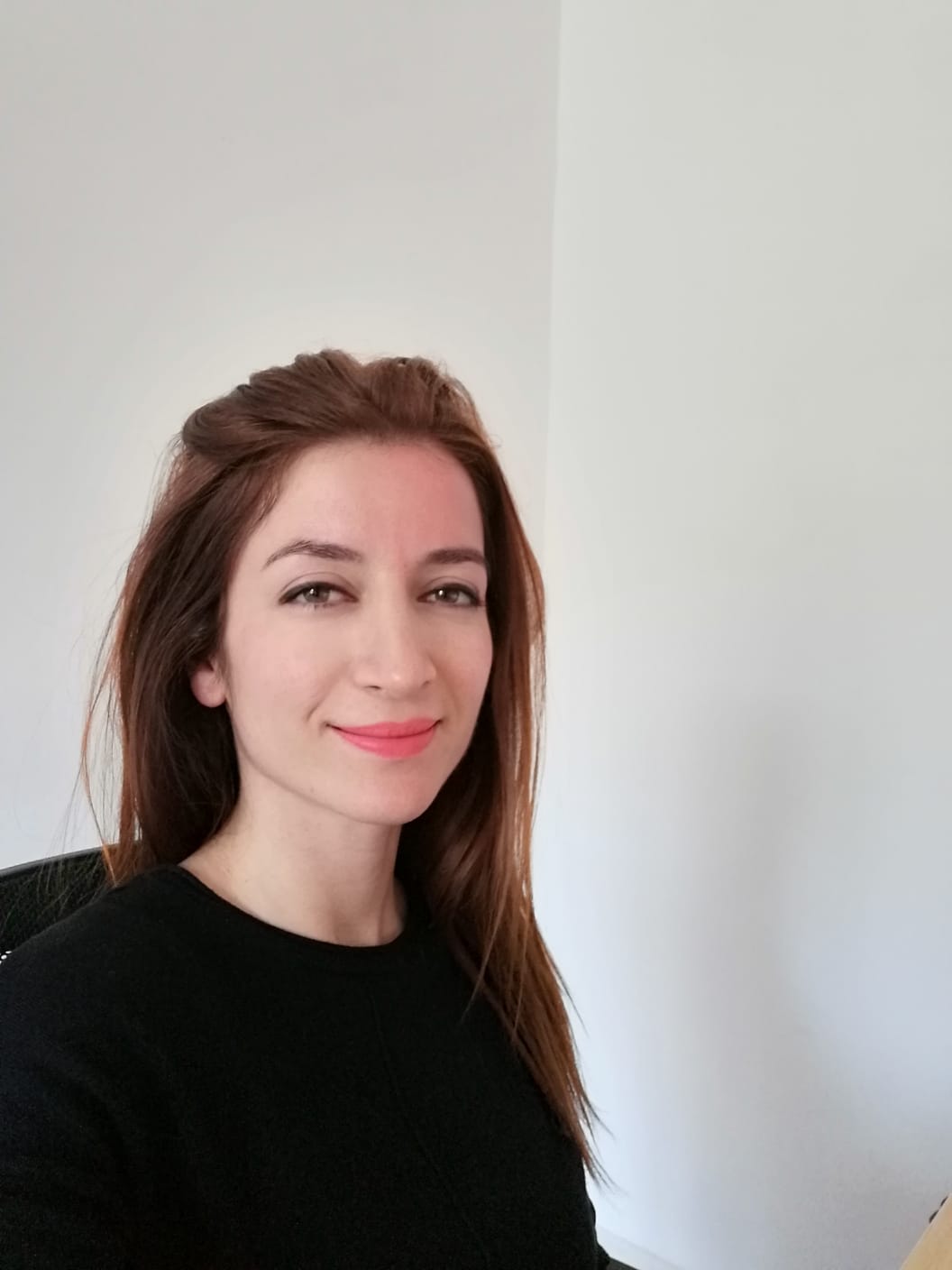 Aslı Aydın-Sancar graduated from İstanbul Bilgi University with a BA degree in Media and Communication Systems and received her MA degree at BİLGİ’s European Studies programme. She currently works at the European Institute of İstanbul Bilgi University as the Project Manager and Institutional Coordinator and she is responsible for academic and administrative event planning, and management of EU funded projects. Her academic interests include EU-Turkey relations, migration, and communication systems. 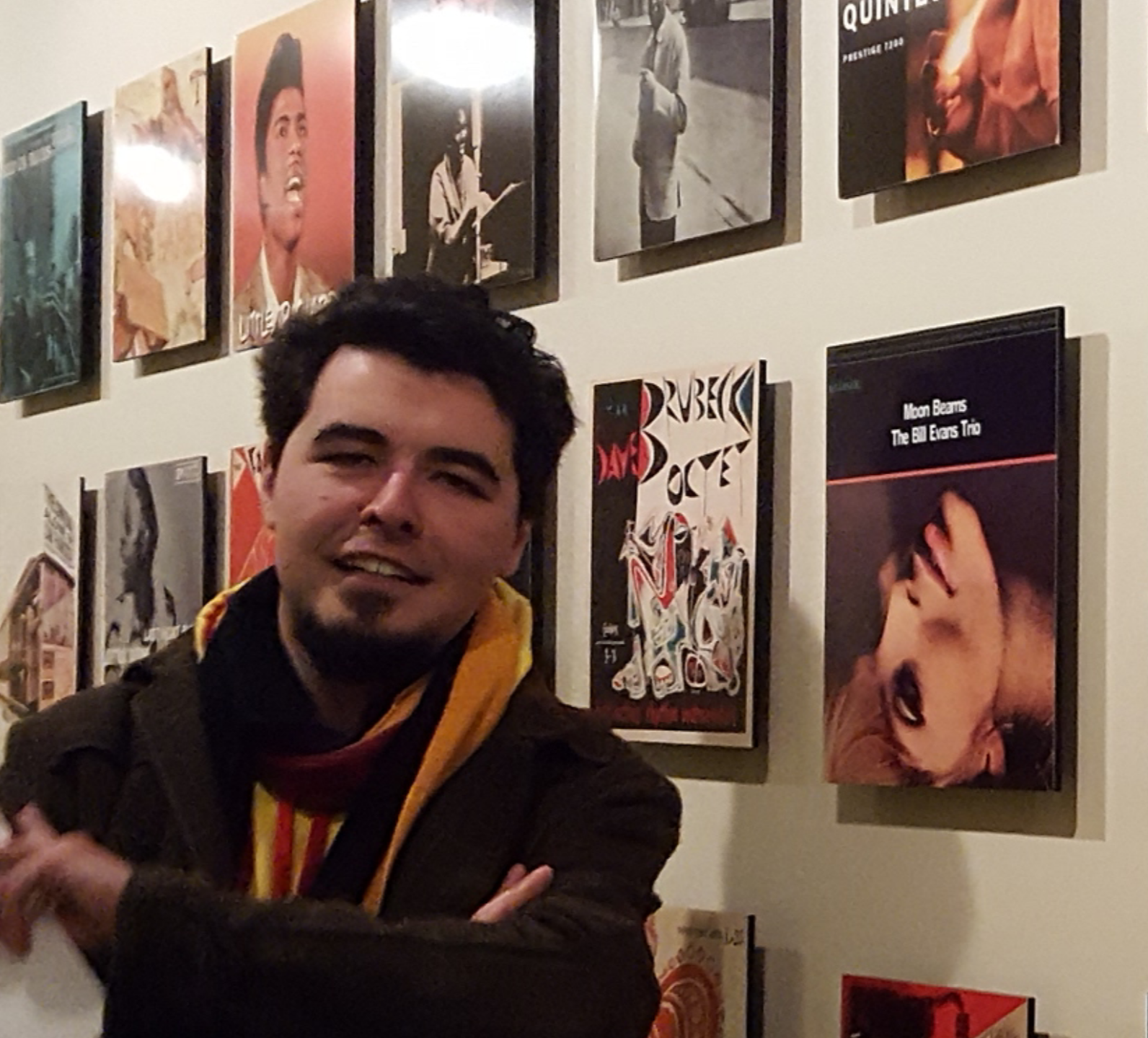 Metin Koca is a post doctoral researcher for the ERC project titled “Nativism, Islamophobism and Islamism in the Age of Populism: Culturalisation and Religionisation of what is Social, Economic and Political in Europe”. Koca received his PhD in Social and Political Sciences from the European University Institute, Italy, in January 2020. He is interested in the study of cultural change and reproduction, as well as the politics of tolerance, recognition and difference. He completed his undergraduate degree at Bilkent University (2012) as the first ranking student in the Faculty of Economics, Administrative and Social Sciences. Later, as a Jean Monnet Scholar in “Justice, Freedom and Security”, he earned a Master’s degree from the London School of Economics and Political Science (2013). Koca conducted part of his PhD research as a visiting scholar in the Department of Sociology at the University of California, Berkeley (2016-2017). 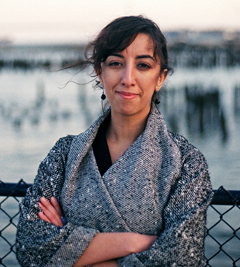 Ayşenur Benevento has a Ph.D. in Psychology from the Graduate Center, City University of New York and currently works as a post doctoral researcher for the ERC project titled “Nativism, Islamophobism and Islamism in the Age of Populism: Culturalisation and Religionisation of what is Social, Economic and Political in Europe”. Benevento's research focuses on the interactions children and young people actively develop with their immediate surroundings, different social entities and culture. Her inquiries led her to be part of many interdisciplinary studies conducted in very distinct cultural and international contexts over the years.  She is a product of public school from kindergarten to graduate school. 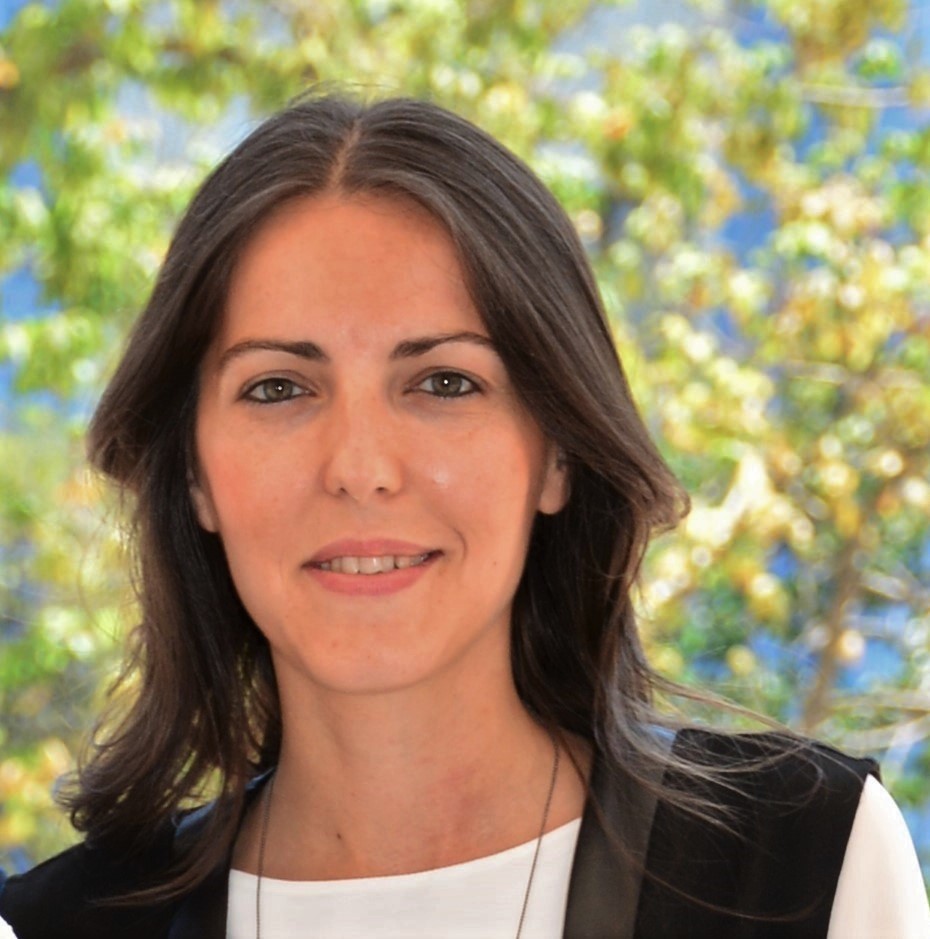 Fatma Yılmaz-Elmas is a post-doctoral researcher for the EU-funded MATILDE project entitled “Migration Impact Assessment to Enhance Integration and Local Development in European Rural and Mountain Areas”. Yılmaz-Elmas has a Ph.D. in International Relations/European Studies from Ankara University with a dissertation on the EU migration-foreign policy nexus, for which she conducted research at the University of Pittsburgh’s Jean Monnet European Union Centre of Excellence in 2012. She obtained her B.A. degree in International Relations from Dokuz Eylül University, and her M.A. in European Studies from Ankara University. She also worked as a researcher for over 10 years at an independent think-tank. She is mainly interested in EU external migration policies, readmission, racism and xenophobia, Islamophobia and Turkey-EU relations. 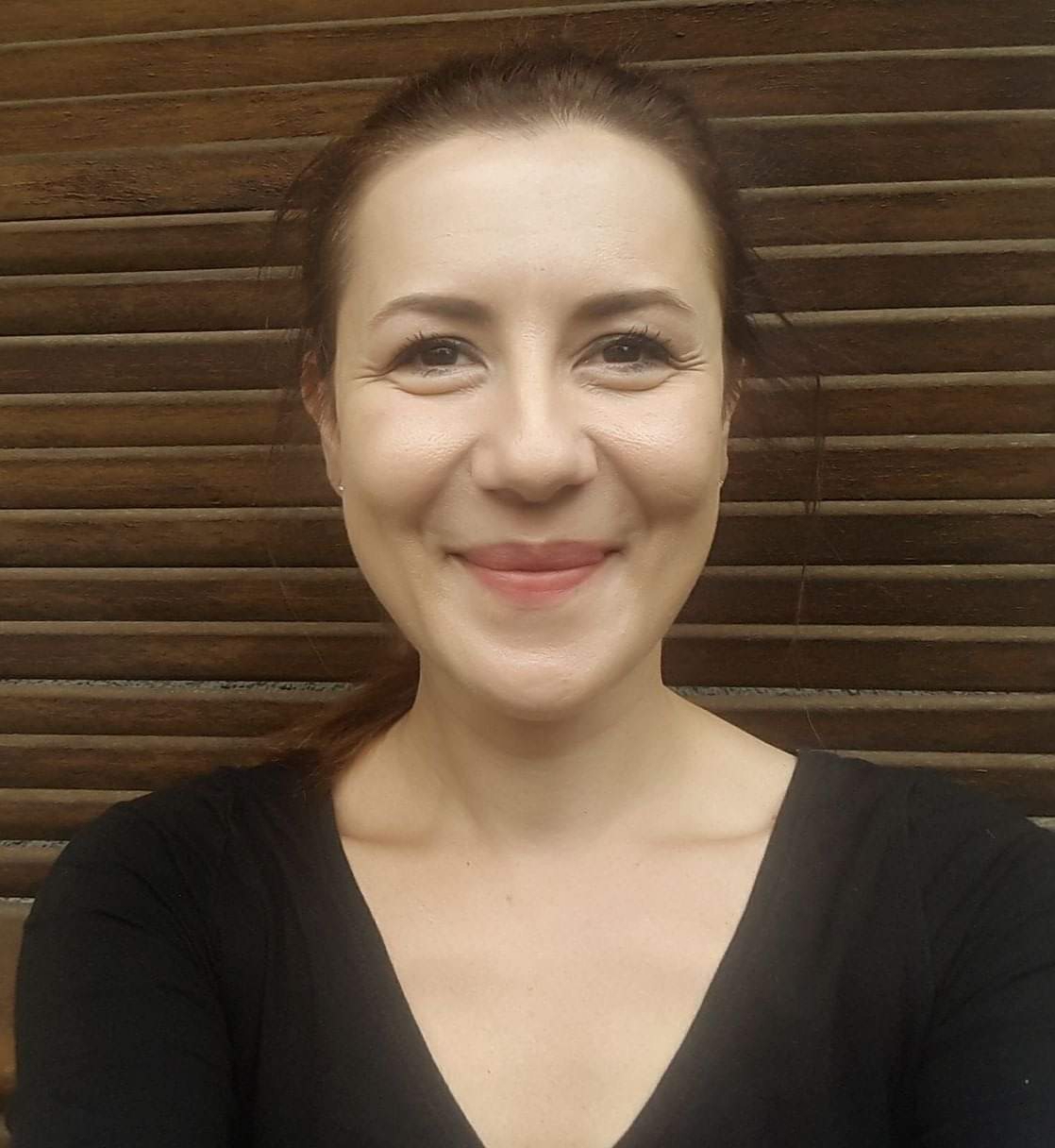 As of September 2019, Deniz Güneş Yardımcı is the new DAAD (German Academic Exchange Service) lecturer at the European Institute. She is a sociologist, media- and film scholar specialized in Turkish-German relations with a focus on Turkish-German migration history, cultural identity, and the cinematic representation of migration and diasporas. Yardımcı has a PhD in Media Arts/Film Studies from Royal Holloway, University of London. She further holds a BA and MA in Sociology and a BA and MA (with distinction) in Media and Communication Studies/Film Studies from the Johannes Gutenberg University-Mainz, Germany. Currently she is working on her book about ‘Culture and Identity in Turkish-German Cinema’. 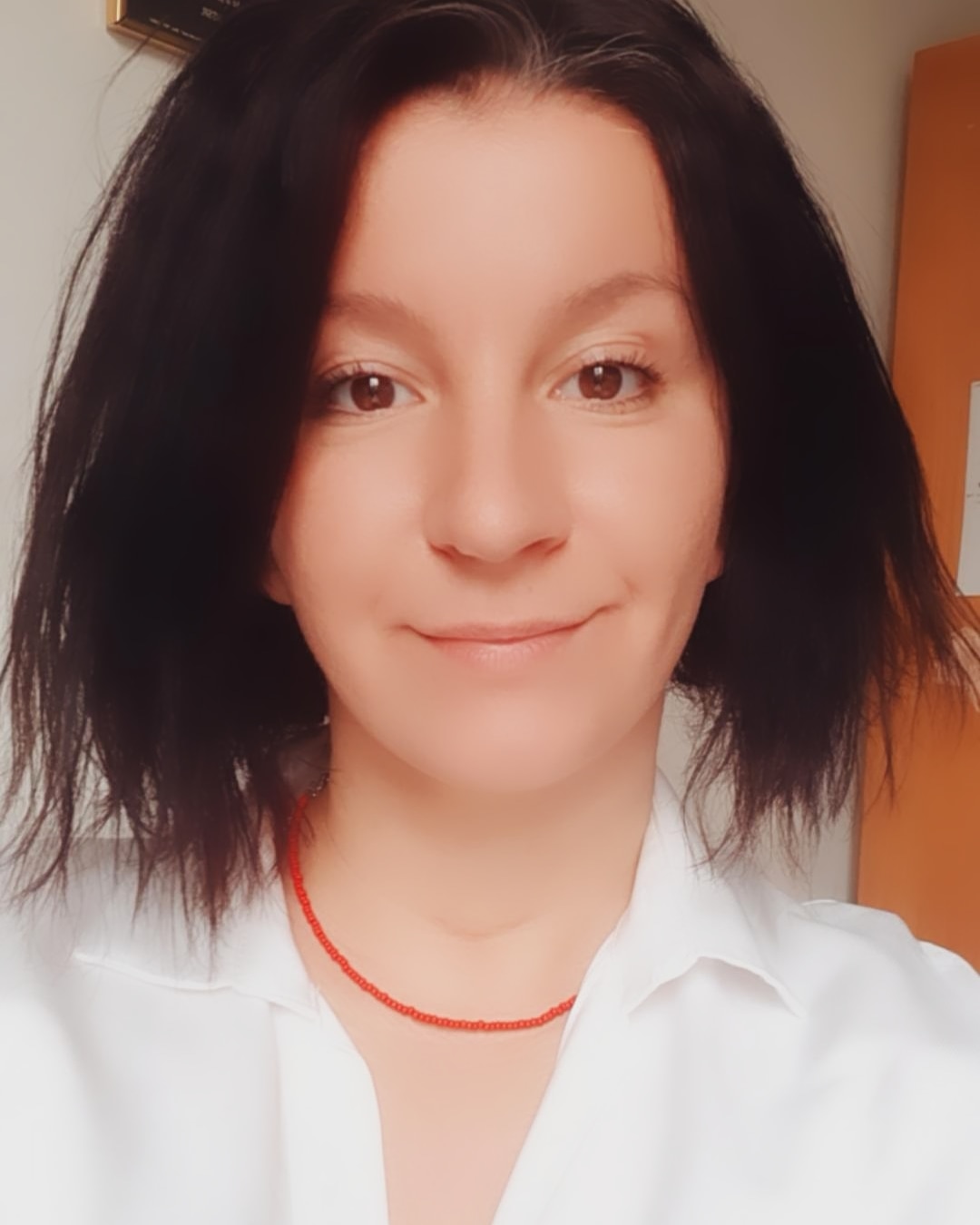 Didem Balatlıoğulları is an administrative assistant at European Institute of İstanbul Bilgi University. She graduated from İstanbul Bilgi University with a BA degree in Management of Performing Arts and received her MA degree at BİLGİ’s Cultural Management programme. Her research areas are cultural policies, cultural diplomacy and minority studies.