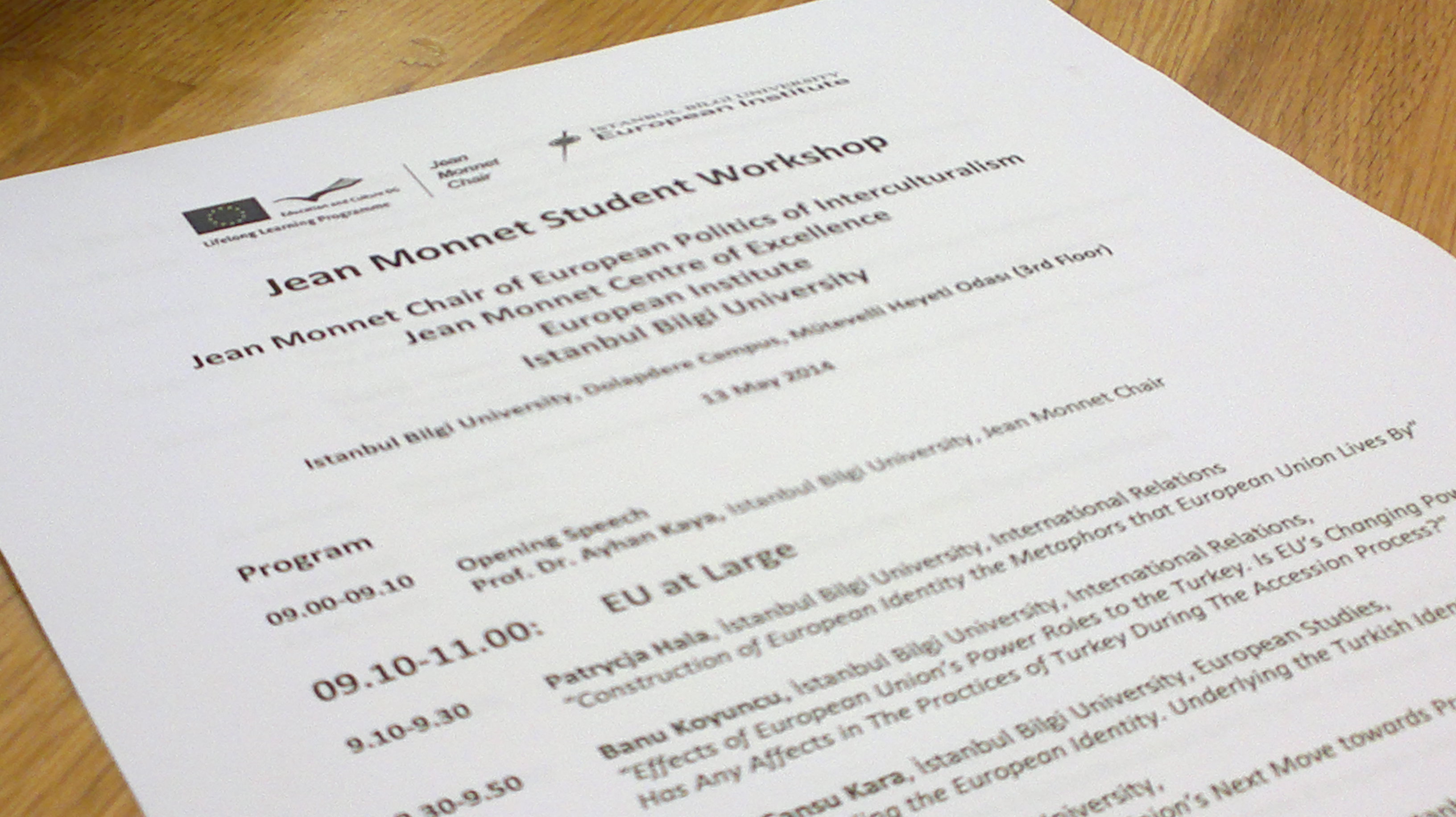 After realizing the first Jean Monnet Student Workshop in 2013, the European Institute of Istanbul Bilgi University was happy to hold its second workshop in May 2014. The student workshop was organized in the form of a round-table discussion and participants where selected from undergraduate as well as graduate programs from Istanbul Bilgi University and other universities in Turkey.
A wide range of subjects were presented which covered issues such as mobility, diversity, citizenship, minorities, identities, education, tolerance, coexistence, cohabitation, multiculturalism and interculturalism. The program had been subdivided into three panels.

The first panel was led by the  Jean Monnet Chair at Istanbul Bilgi University, Mr. Ayhan Kaya, and devoted to the field of “EU at large“ and covering the following issues:

“What will be the European Union’s Next Move towards Presumed Polarisation and Intolerance in Turkish Society?”
Burcu Yiğiter, Boğaziçi University

The second panel was lead by the PhD Candidate in Political Science of Istanbul Bilgi University, Melanie Weissenberg, and covered the field of "Migration, Mobility, Gender and Diversity“:

“Minorities in Turkey Status and Rights of Minorities on the Road to EU”
Ayşegül Uçkun, Ankara University, European Union and International Economic Relations

The last panel was devoted to the issues of “Education, Gender and Socialization“ and led by the PhD Candidate of Political Science of Istanbul Bilgi University Sernaz Arslan:

As the emphasis of the Jean Monnet Chair of European Politics of Interculturalism is on the matters of social cohesion, the students were able to  present and discuss their works on the relevant issues, which are believed to be very relevant for the Turkey-EU Relations in general, and for the Turkish context in particular.
The second Jean Monnet Student workshop again was a great succes and we kindly thank all the participants for their great effort and contribution to it. 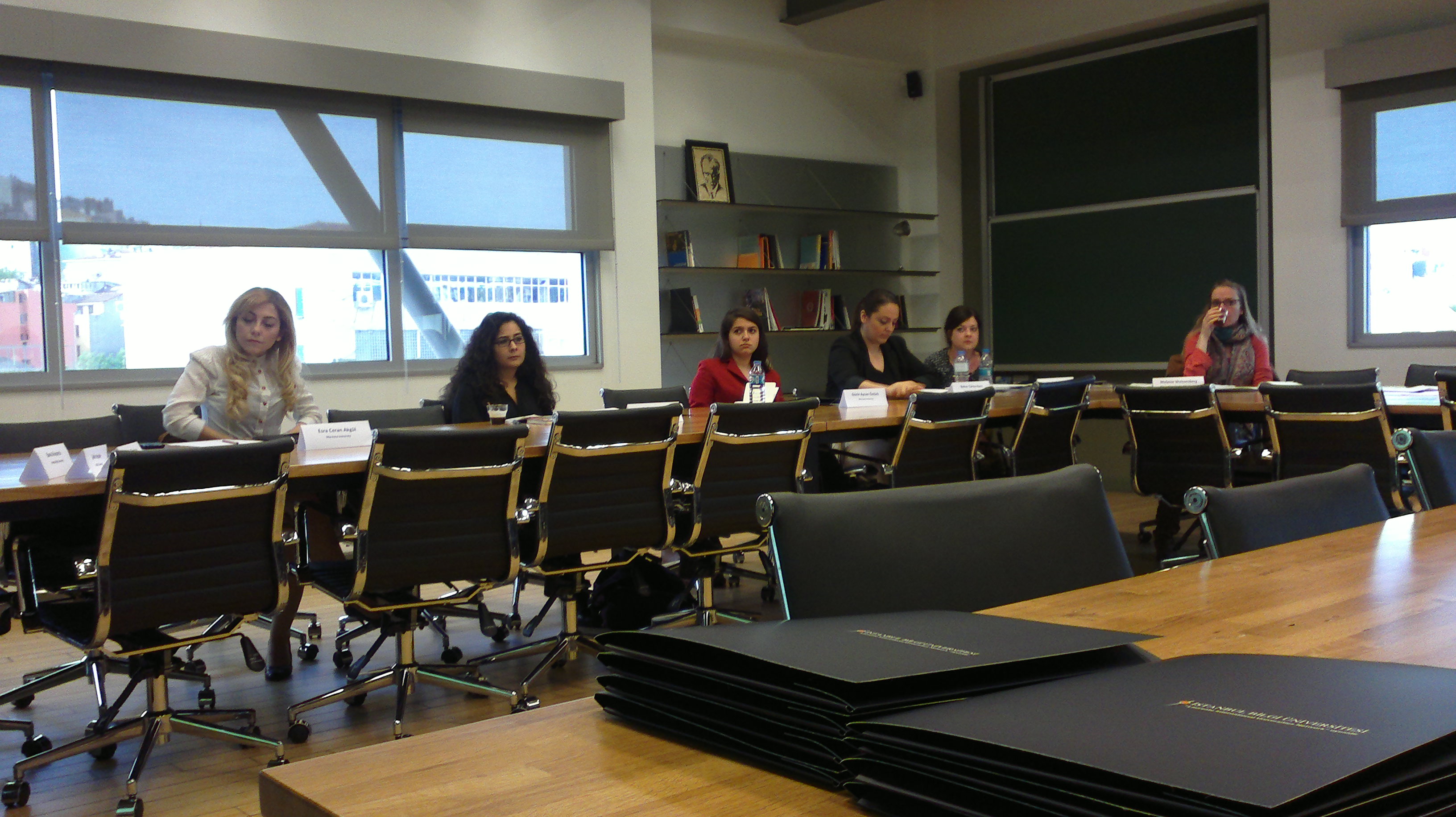 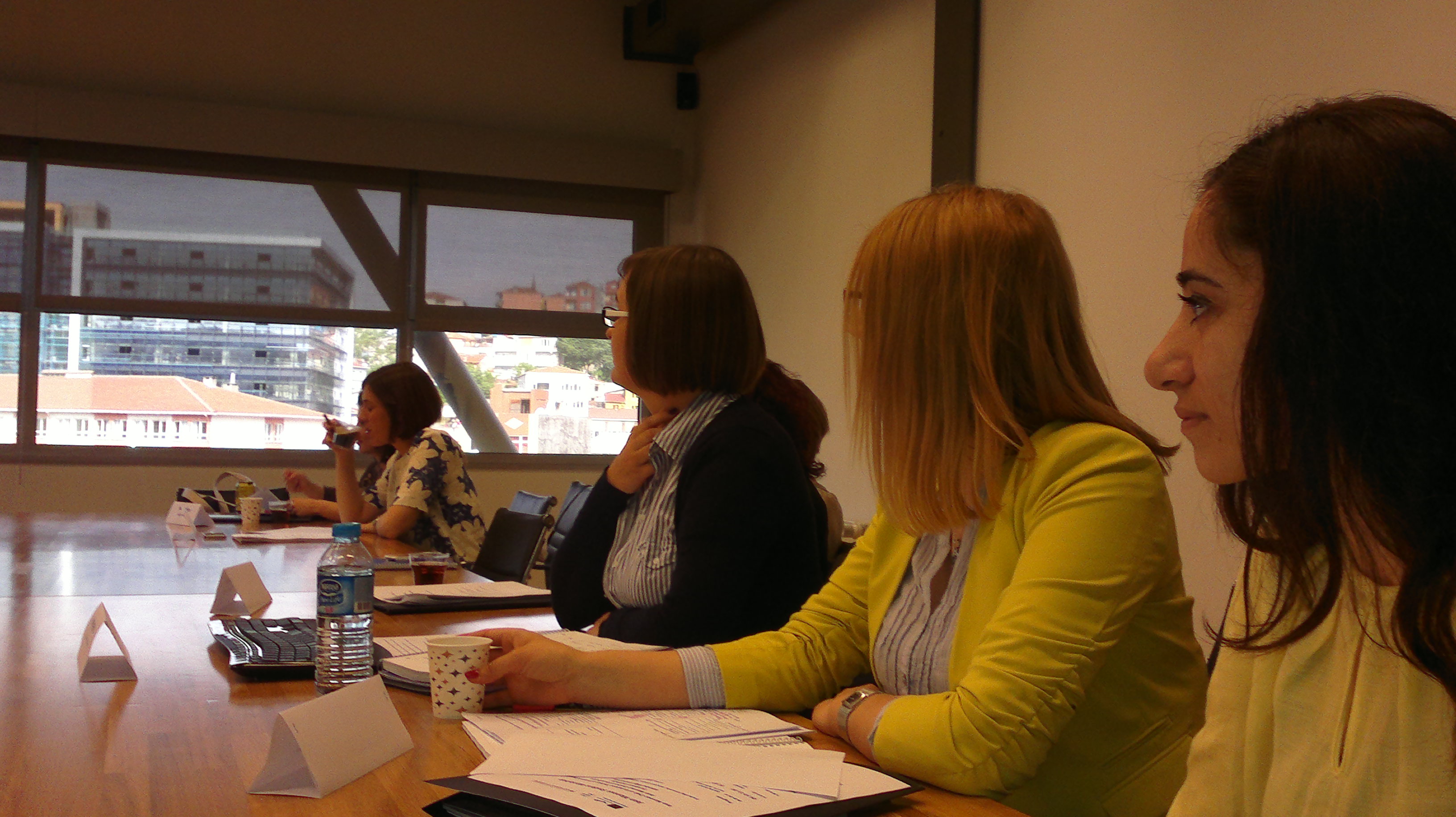 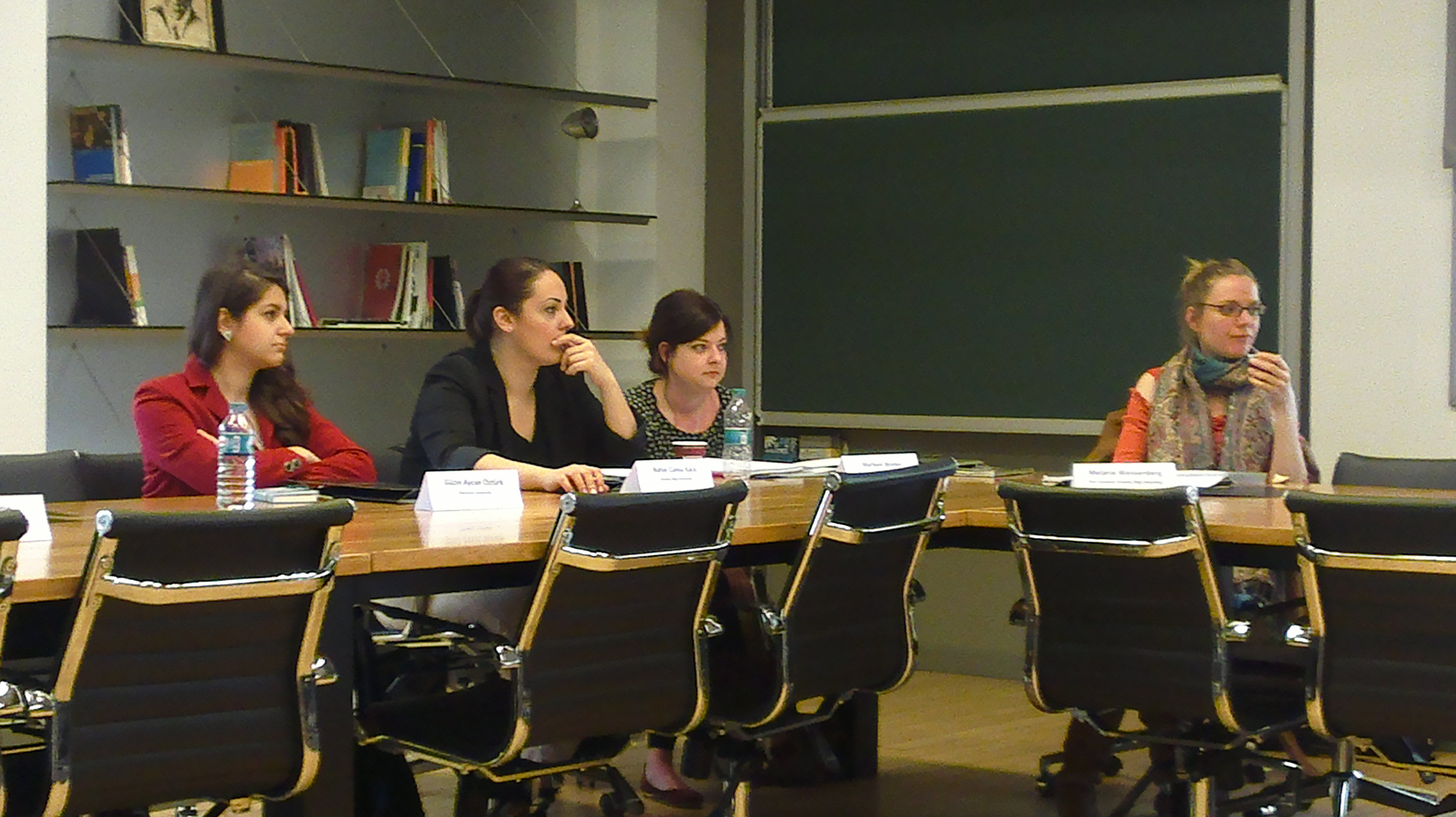 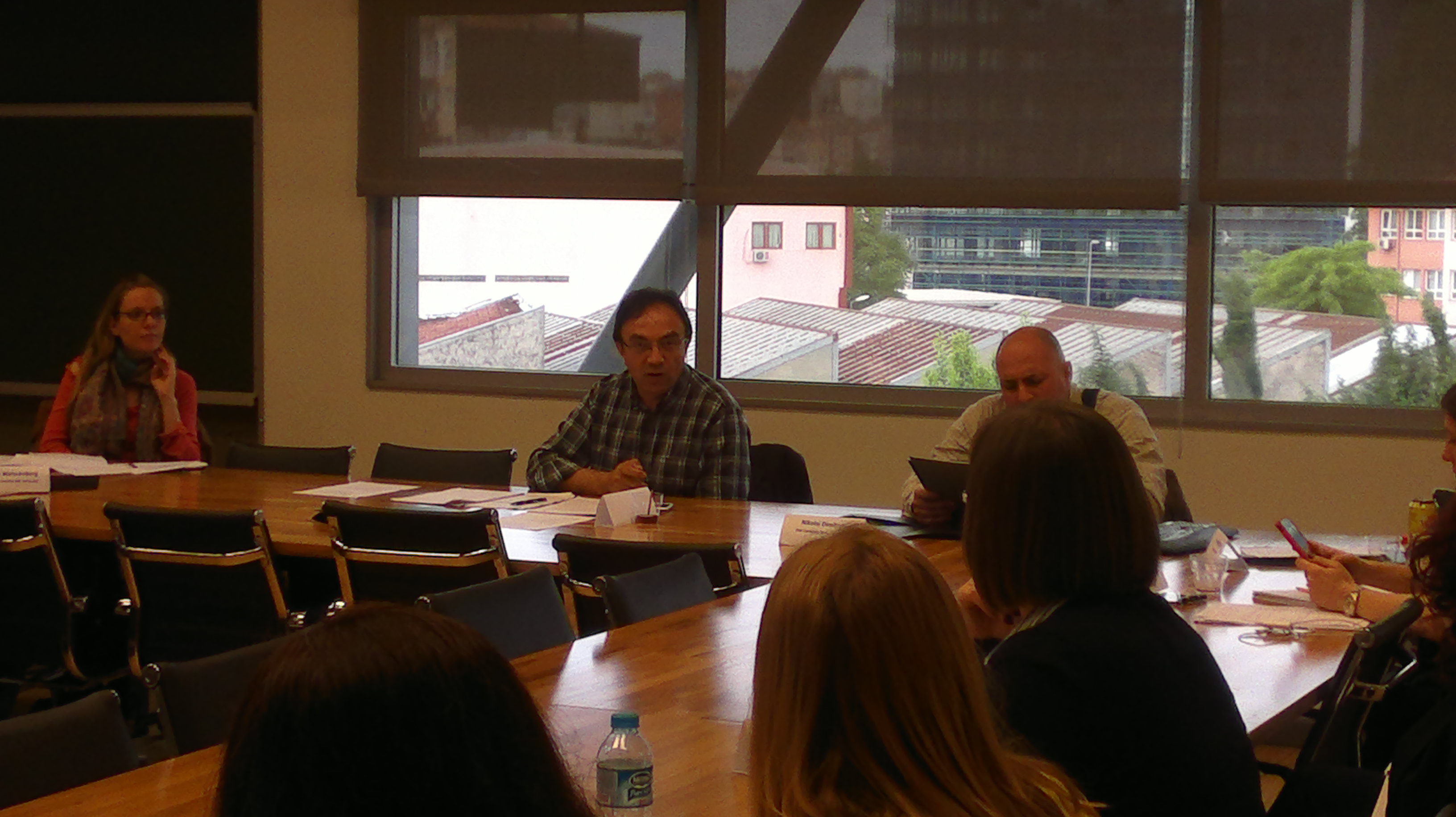