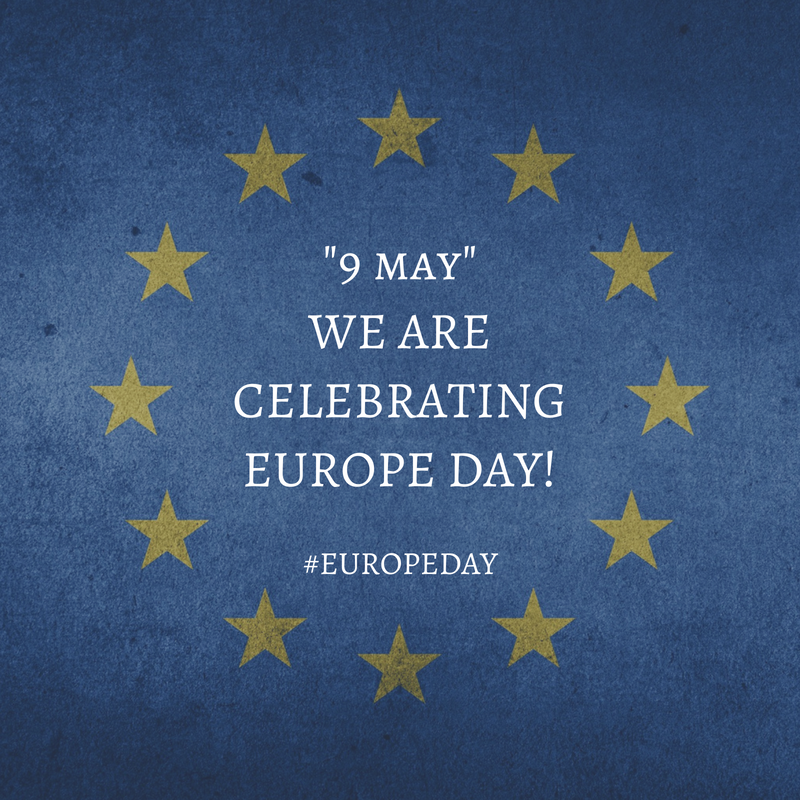 On May 9, 1950, French Foreign Minister Robert Schuman made the initial appeal for the construction of Europe. His statement, also known as the "Schuman Declaration", is seen as the building stone of the institution we have today accepted as the European Union.

During the European Council in Milan in 1985, the heads of State and government decided to set 9th May as "Europe Day". Celebrated each year since 1986, Europe Day is the occasion for events and celebrations that draw Europe closer to its citizens.