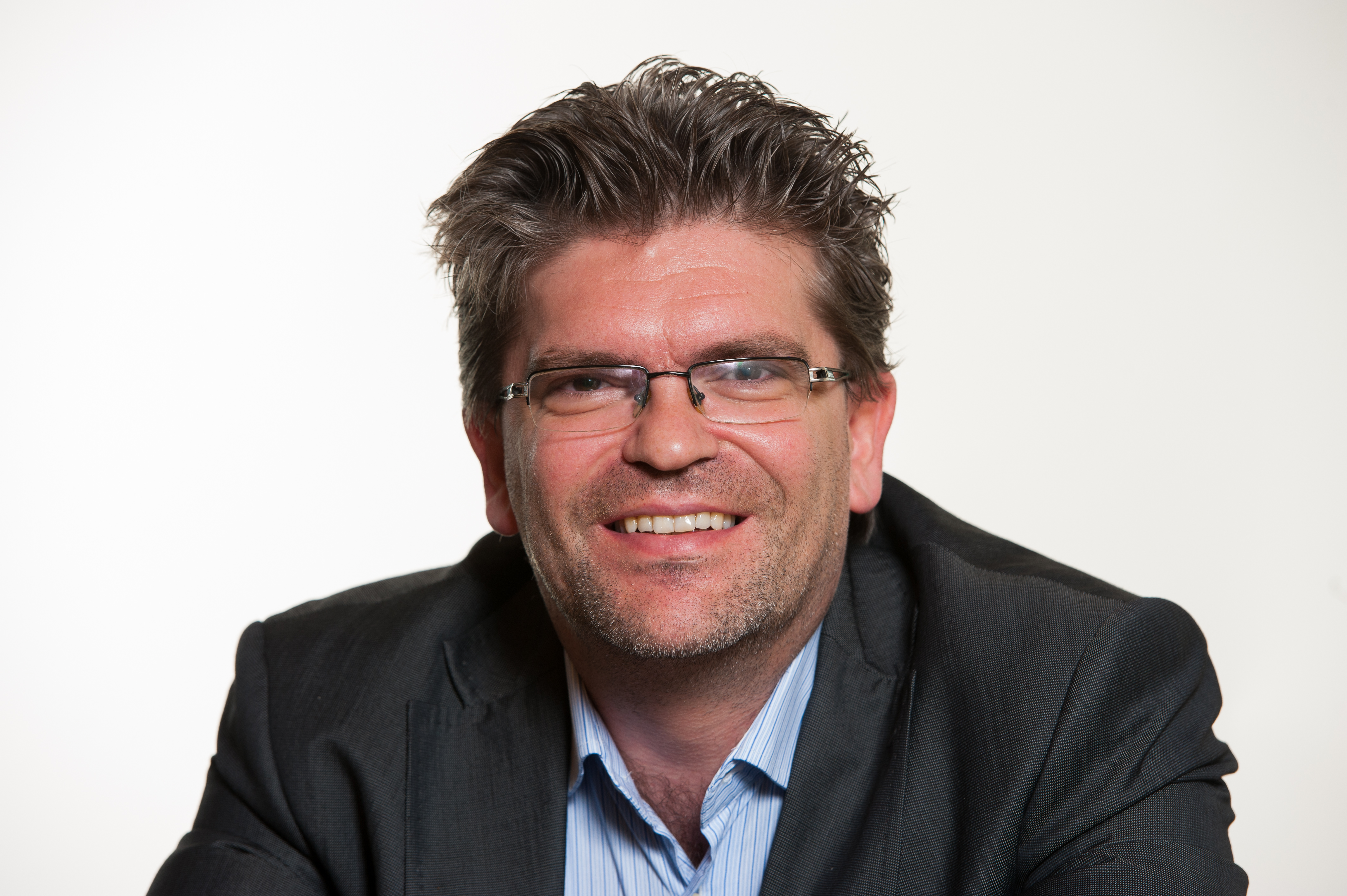 Cristiano Bee is a Marie Curie Fellow at the European Institute of Istanbul Bilgi University (Turkey) where he is principal investigator in the research project “The europeanisation of the Organised Civil Society in Turkey. The case of the Youth organisations in the prospect of the European Integration (EUROCS – EC 7FP MARIE CURIE IEF).” He is also associate fellow at the School of Social Sciences of the University of Surrey (UK), where he holds the Jean Monnet Module “Current trends in European Integration Studies: Beyond the Eurocrisis.” His research focuses on the comparative analysis of European identity and culture, institutional communication models, active citizenship practices and public sphere development. He recently co-edited a special issue of the Journal of Civil Society on Framing Civic Engagement, Political Participation and Active Citizenship in Europe.

Dr. Cristiano Bee is going to work on a Marie Curie IEF 2013 project titled "The Europeanisation of the Organised Civil Society in Turkey:The case of the Youth Organisations in the prospect of the European Integration" (EUROCS). The project aims at addressing key questions regarding the role of the Youth organisations in the Europeanisation process by adopting a policy analysis framework that combines different methodological approaches. The scopes of the project are to study the process of Europeanization of the Organized Civil Society by looking at multiple analytical dimensions, to gather new insights on the development of practices of civic engagement and active citizenship in Turkey and to study the social representation of Europe by the various policy actors involved in the research.

Dr. Bee is also a Lecturer in Public Policy at the University of Surrey (UK) where he holds the Jean Monnet Module ‘Current trends in European Integration Studies: Beyond the Eurocrisis’. At the same University he formerly was a Research Fellow in the 7th Framework Programme project PIDOP (Processes Influencing Democratic Ownership and Participation). He previously held a GARNET funded fellowship at the Institut d'Etudes Européennes of the Université Libre de Bruxelles and a post doc at the Department of Sociology and Social Research at the University of Trento (Italy). He was awarded a PhD in Political Sociology at Department of Sociology and Political Science of the University of Florence in June 2006. His areas of interests and main publications are focused on the analysis of public communication models, public sphere development and active citizenship in Europe. He recently edited a special issue of the Journal of Civil Society on ‘Framing Civic Engagement, Political Participation and Active Citizenship in Europe’ (Issue 10, Number 1, 2014) that has been republished as an edited volume by Routledge in January 2015. He is currently completing his research monograph with Palgrave titled ‘Active Citizenship in Europe: Top down dynamics and bottom up drivers of integration in the crisis of Europe ’.

The overall objective of the project is to shed new light regarding the positioning of the civil society in a country that has long been negotiating its access to the EU. The project will be based on a policy analysis of the Youth policies, by employing an innovative methodological approach that takes into consideration the operationalisation of the analytical concept of europeanisation into four main typologies (that are 'policy europeanisation', 'political europeanisation', 'societal europeanisation', and 'discursive europeanisation') that will drive the field work to be conducted along two years of time. The key research question that the project investigates looks at the interaction between NGOs, activists and policy makers both at the European level and in Turkey, in order to gather new theoretical knowledge regarding the development of the process of Europeanisation, the development of practices of civic engagement and active citizenship and the social representation of Europe by the various policy actors involved in the research. The project combines different quantitative (surveys) and qualitative (semi structured interviews, discourse analysis of policy documents) modalities of data collection and analysis that will be adapted under the lenses of different disciplines that are overall grounded in the European Studies area, but bring their own specific contribution into the field (such as political sociology, public policy analysis, international relations, and social psychology). This approach is going to characterize the policy analysis that will be employed in this project, providing thereby the present proposal with a strong multidisciplinary focus.

The research project is aimed at analysing the process of europeanisation of the Organised Civil Society in Turkey -with a particular focus on the organisations working in the Youth sector- by looking at the reframing of theoretical and methodological models that focus on the establishment of public engagement and active citizenship at the EU level. The approach undertaken in the present proposal is meant to shed light on both the bottom-up and top-down dynamics of the europeanisation process, by overcoming the present shortcoming of the literature that mostly focuses on the impact of the EU's policymaking at the domestic levels.