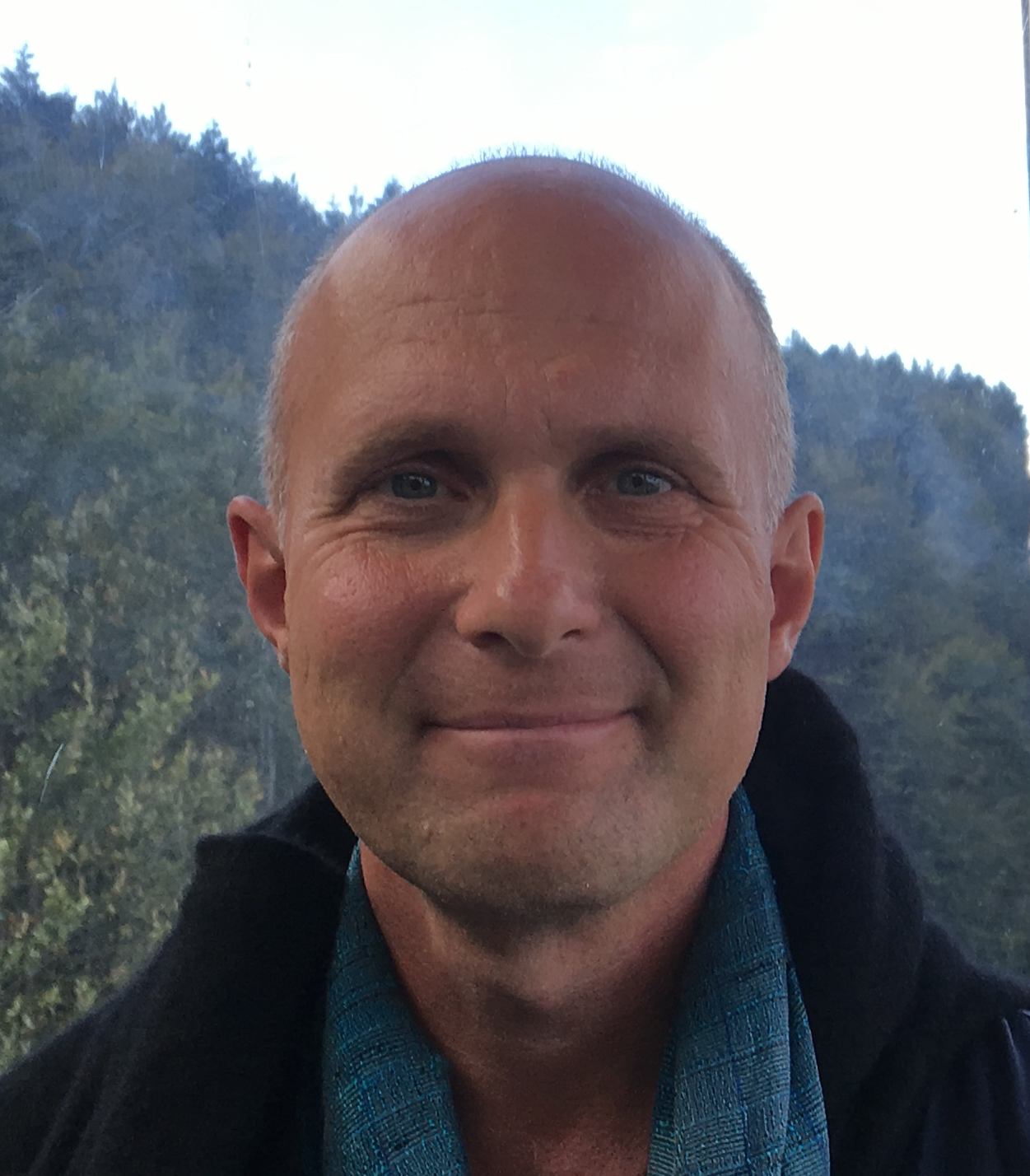 As of September 2016, Malte Fuhrmann is the new DAAD lecturer at the European Institute. Within the framework of the agreement between Istanbul Bilgi University and the German Academic Foreign Exchange Service (DAAD), he will lecture in the International Relations program, advance the institute’s relations to German academic institutions, advise on DAAD scholarship opportunities, and pursue original research.

Malte Fuhrmann is a historian and specialist on German-Ottoman and German-Turkish relations. He studied History and Balkan Studies at Freie Universität Berlin, where he received his MA in 1999. He proceeded to write his PhD dissertation on German cultural colonialism in the Ottoman sphere. The book based on his thesis received an award as ‘best book on colonialism 2006/2007’. He has worked as a research fellow at Berlin’s Zentrum Moderner Orient (2006-2008) and Orient-Institut Istanbul (2005, 2010-2013). He has also lectured at a number of Istanbul universities, including Boğaziçi University (2011) and continues to lecture as adjunct and serve as MA advisor at the Turkish-German University (since 2013). In 2014/2015, he was as visiting assistant professor of Cultural History of the Mediterranean Region at Ruhr University Bochum.

Malte Fuhrmann’s research focuses on diplomatic, military, and cultural interactions between different European regions and especially Ottoman and former Ottoman territories. In recent years, his writings have concentrated on the change in Eastern Mediterranean urban culture through the Europeanization paradigm during the nineteenth and twentieth century.  At present he is writing up his second book on this topic. His prior publications include:

The City in the Ottoman Empire: Migration and the Making of Urban Modernity, London: Routledge 2011 (edited together with Ulrike Freitag, Nora Lafi, Florian Riedler).