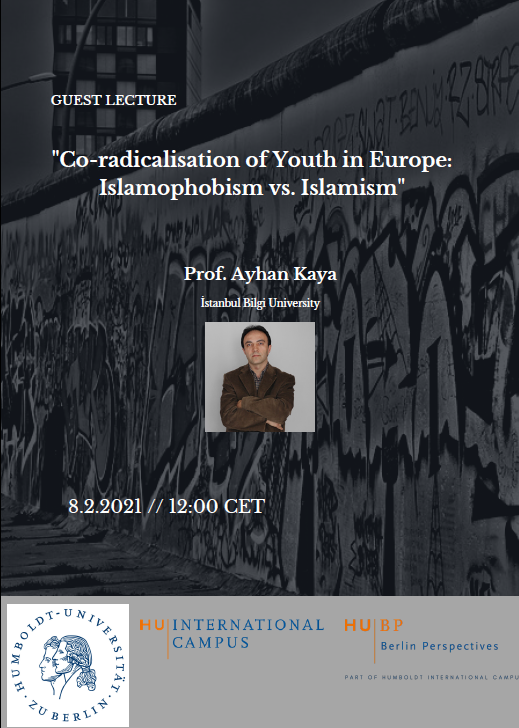 Some young people in Europe between the ages of 18 to 30, whether native or immigrant-origin, have similar responses to globalization-rooted threats such as deindustrialization, isolation, denial, humiliation, precariousness, insecurity, and anomia. These responses tend to be essentialised in the face of current socio-economic, political and psychological disadvantages. While a number of indigenous young groups are shifting to right-wing populism, a number of Muslim youths are shifting towards Islamic radicalism. The common denominator of these groups is that they are both downwardly mobile and inclined towards radicalization. Hence, this talk aims to scrutinize social, economic, political and psychological sources of the processes of radicalization among native European youth and Muslim-origin youth with migration background, who are both inclined to express their discontent through ethnicity, culture, religion, heritage, homogeneity, authenticity, past, gender and patriarchy.