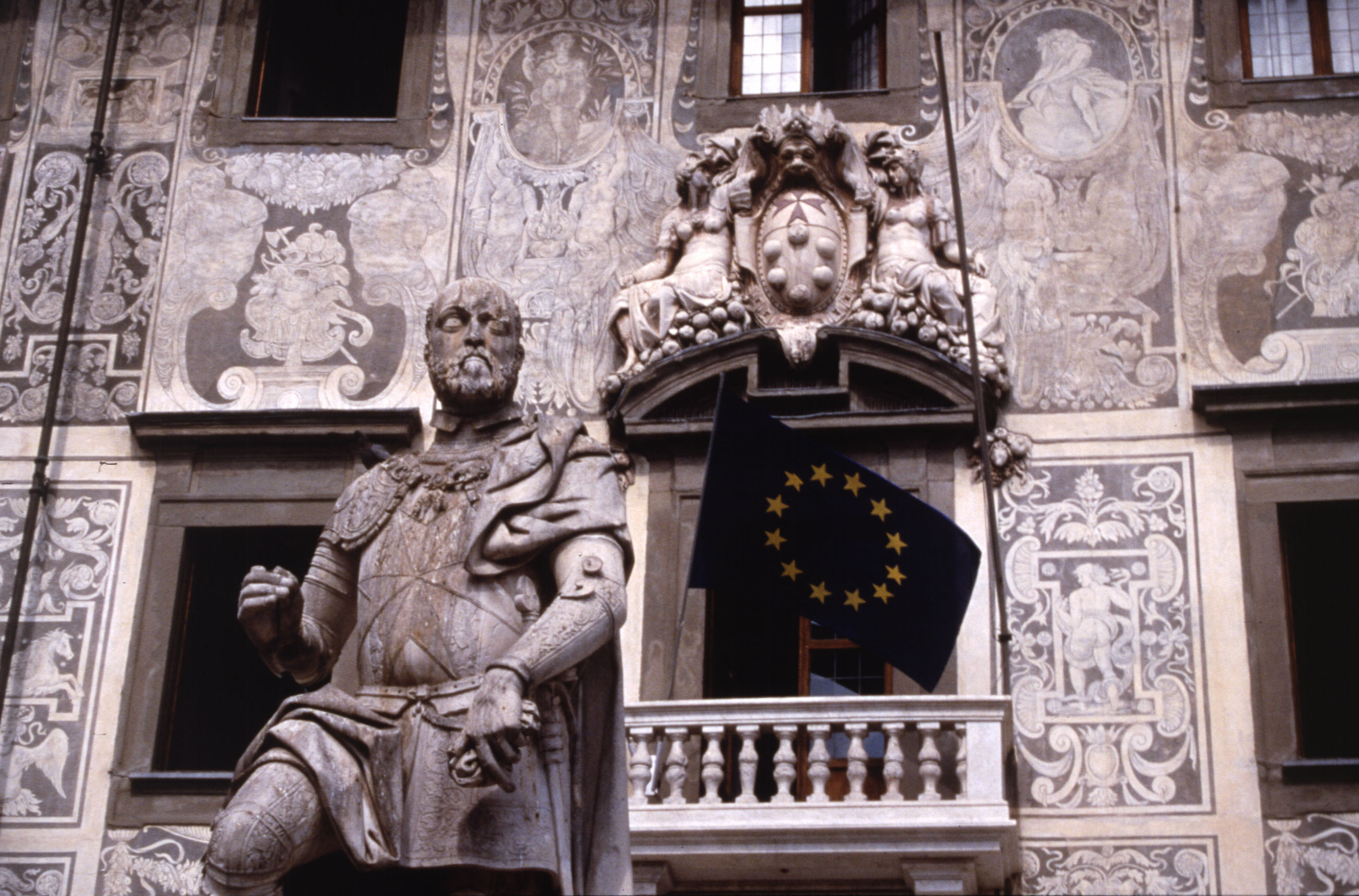 Istanbul, defined as the most inspiring city in the world, became the European Capital of Culture in 2010 together with Germany’s Ruhr and Hungary's Pécs cities.

The historical heritage of Europe can be seen in the old streets, Greek and Roman antiquities, Renaissance palaces, Baroque churches and also the cultural heritage can be found in its culinary arts, music, dance and language. How much “European”  the citizens feel, living in this colourful variety of Europe, has been subject to many studies.

"Cultural Diversity in Europe and Turkey" 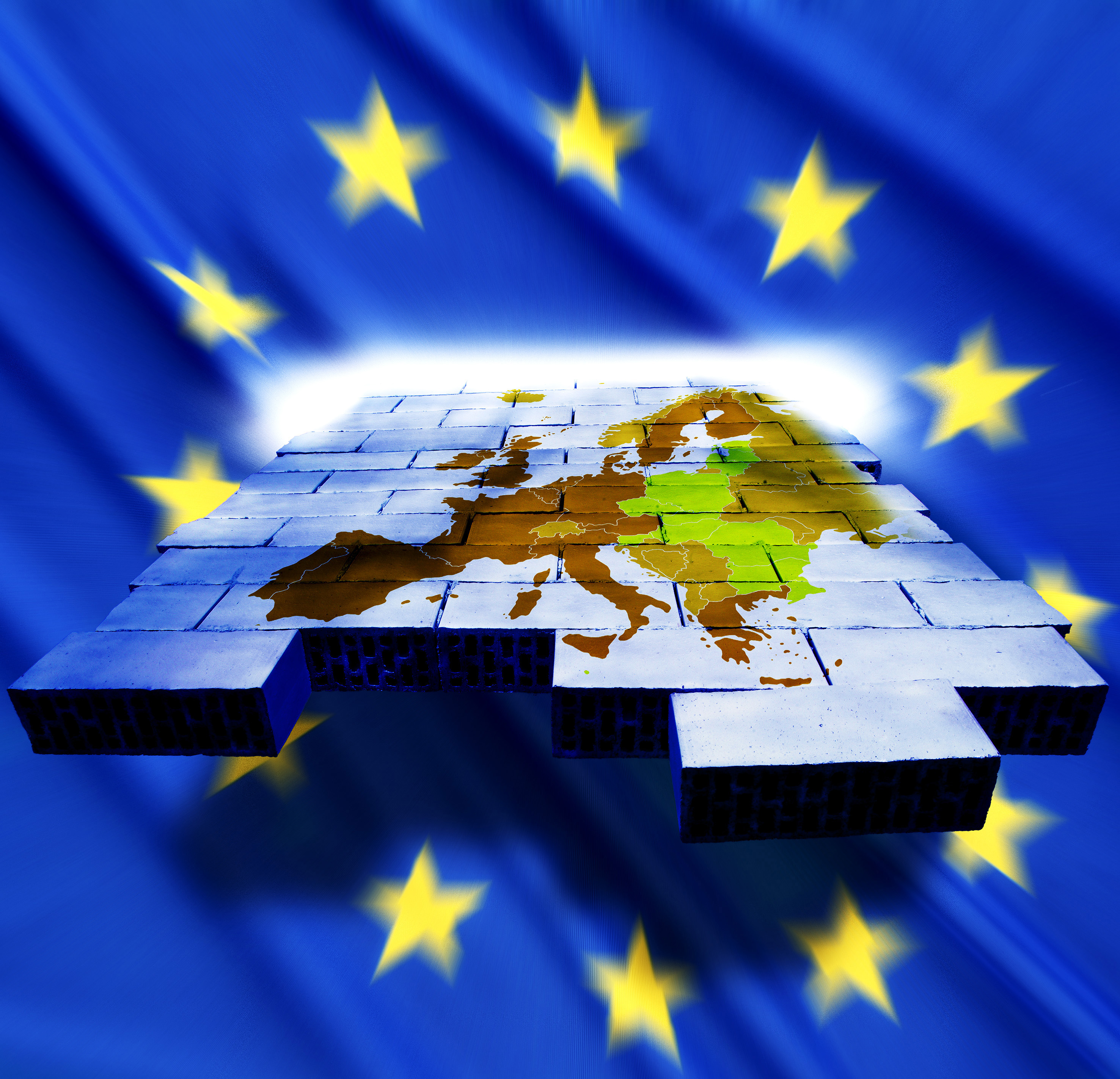 The European Union consists of 27 countries. Starting with Lapland in the north, it reaches the south of the northern Mediterranean, its West stretches out to the Irish coast and east to Cyprus. Europe has a rich natural structure and a wide range of traditions, cultures and different languages.

In the "Köprünün İki Tarafı" TV program, provided consultancy by the European Institute of İstanbul Bilgi University and broadcast on CNN Türk in 2011, interviews were done with citizens of 7 countries and experts evaluated. Let us remember this amusing program showing the cultural diversity in Europe and Turkey:

"Did you know that…" 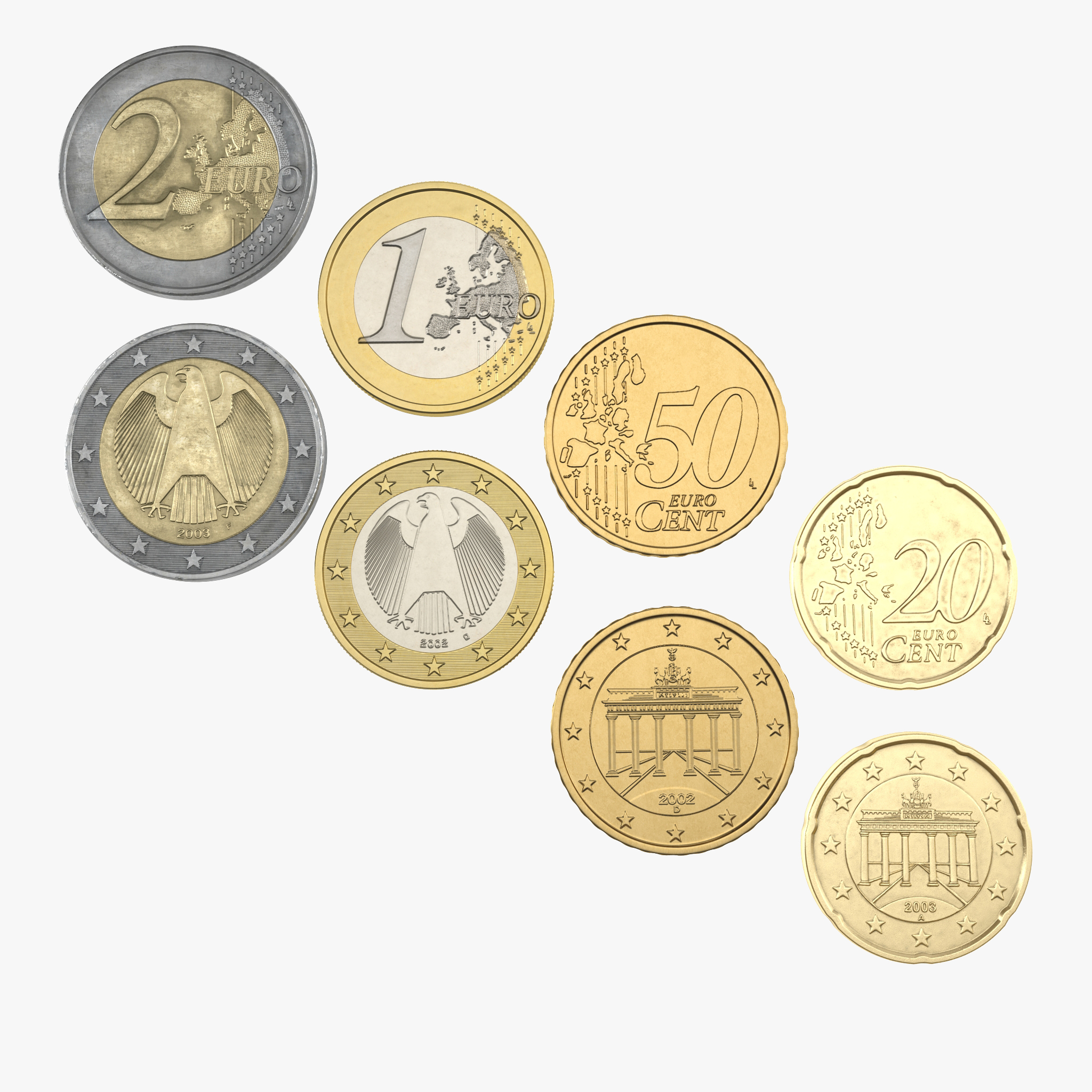 One side of Euro coins has a common design and the other side has a symbol of historical and cultural heritage of Member countries. Together with Turkey's membership to the EU, a symbol of Turkey will be printed on one side of the coins too.

"Did you know that…" 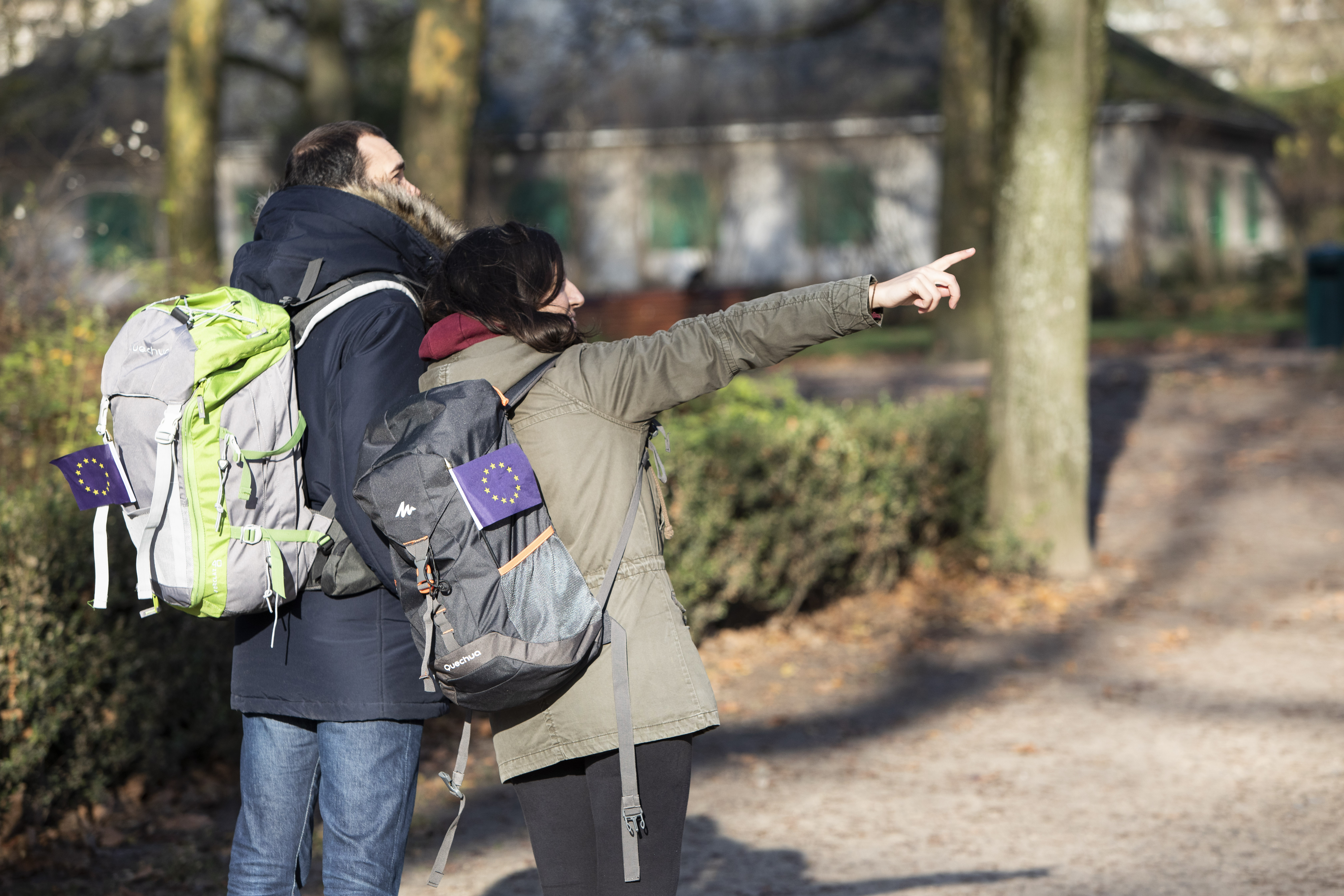 When Turkey will become a member of the European Union, each Turkish citizen will also be an EU citizen and will travel without a passport, will be able to study and work within the EU Member States. Turkish will be one of the official languages ​​of the EU, thus the meetings and correspondence with the institutions will be made in Turkish. 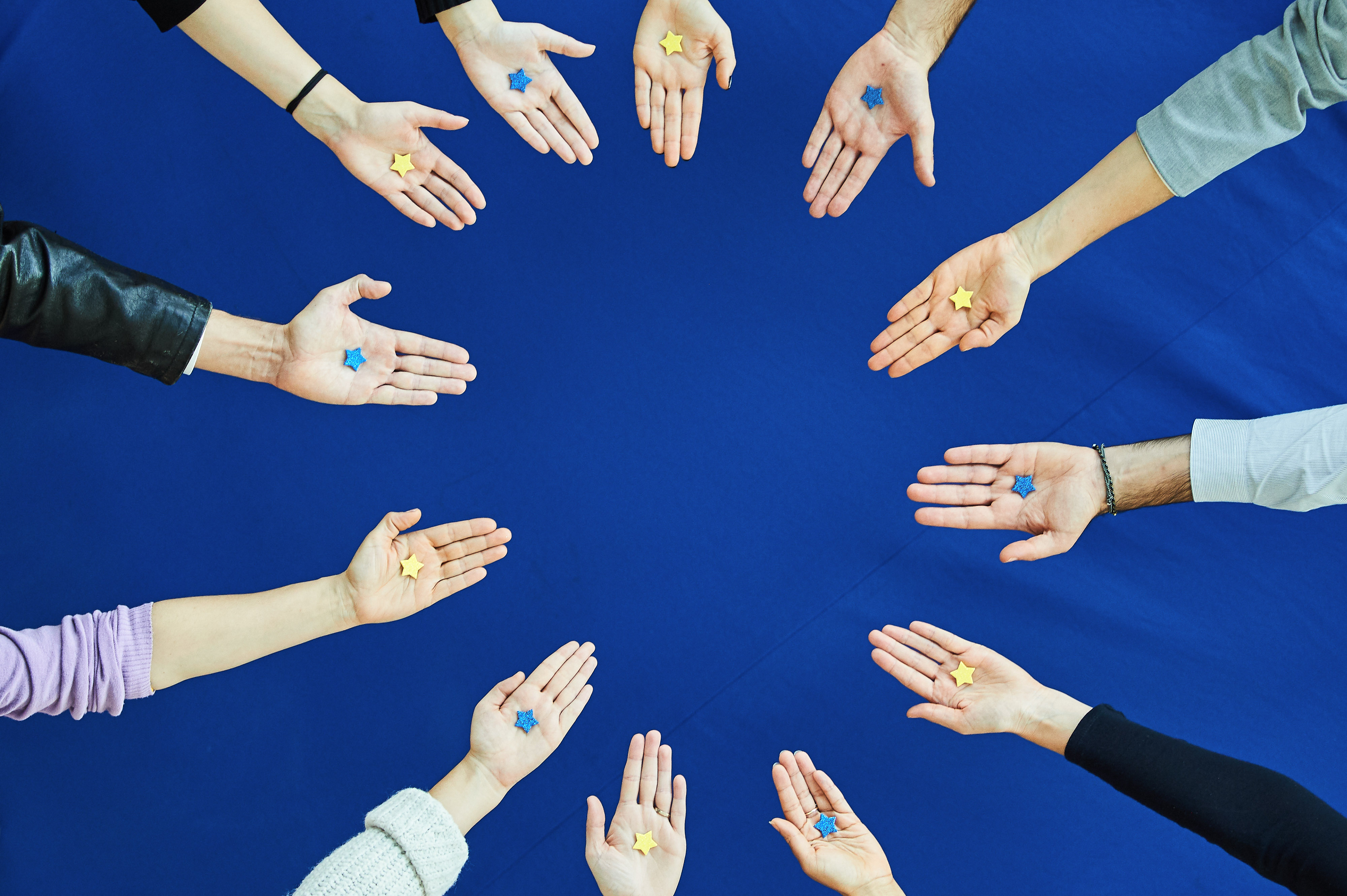 9 May marks the anniversary of the historical 'Schuman Declaration'. At a speech in 1950, Robert Schuman, the then French foreign minister, set out his idea for a permanent establishment of peaceful relations in Europe. Schuman's proposal is considered to be the beginning of what is now the European Union (EU).

After the Summit held in Milan in 1985, it was decided to celebrate 9 May as "Europe Day". As of this date, Europe Day has been a day celebrated with various activities in the EU countries and candidate countries in the first 10 days of May.