FEUTURE researchers from the Work Packages (WP) 6 “Migration Drivers” and 7 “Identity and Culture Drivers” met on 12 February 2018 at Istanbul Policy Center/Sabanci University in Istanbul to discuss the research on drivers of EU-Turkey relations from these two thematic dimensions and to delineate the implications for the substantiation of a most likely scenario from their perspective.

The WP members presented the results of their research in order to update their fellow WP partners and those of the cross-cutting WPs. In the discussion, several drivers and brakes were discussed in more detail. A special focus was put on drivers from the migration-identity nexus, i.e. possible overlaps between the Work Packages. One of the central questions in this context is whether recent migration flows have an influence on the identity discourses in Turkey and the EU. The researchers also discussed the possibility of a new wave of irregular migrants which could try to make their way from Turkey to Greece in the next months. This could potentially be a “wild card”, meaning a driver or change that could revise existing trends.

Further, the research results from the partners in Egypt and Georgia were discussed who analysed the “outside” perspective from the Southern and Eastern neigbourhood for WP7. Their research shows that the migration deal had a (negative) influence on the perception of  the EU and Turkey and their relationship from a US and Egyptian perspective.

Lastly, the researchers discussed the research results in light of the task of delinating a most likely scenatio. For example, from WP6 perspective, it was outlined that according to the current state of the research, a cooperation scenario with potential of conflict due to diverging interests seems to be the most likely scenario. 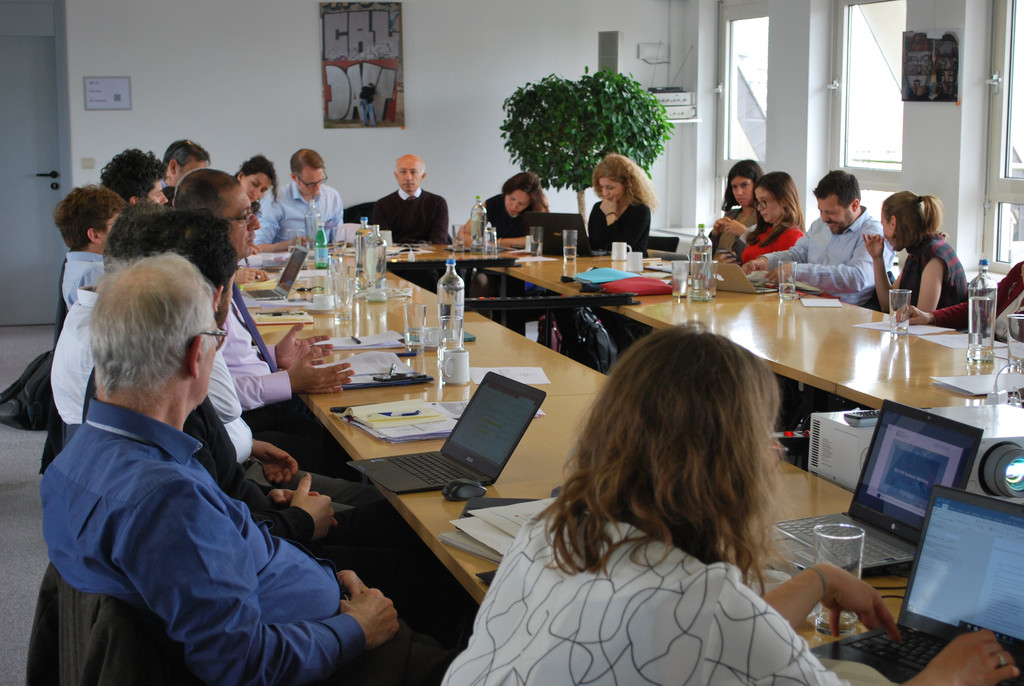 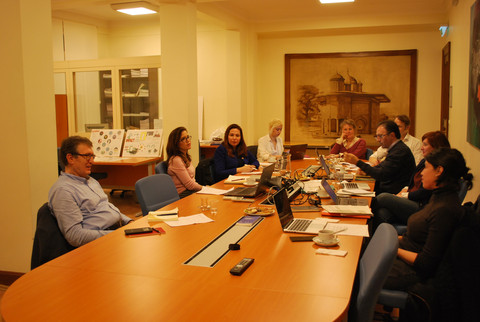