5 December is celebrated as Women's Rights Day” every year in Turkey because of the adoption of the law that gave Turkish women the right to vote and be elected on December 5, 1934 under the leadership of Mustafa Kemal Atatürk. Turkish women who participated in the parliamentary elections for the first time on 8 February 1935 gained 18 seats in the parliament.

After the legal status of women was changed with the Turkish Civil Code in 1926, equal rights were given to women both within the family and as an individual person. After the recognition of the right to be elected in municipal elections in 1930, women gained right also to be elected to the village council in 1933.

The basis of living in a modern and democratic society is to enjoy equal rights. In this sense, December 5th is an important day in terms of raising awareness.

The first women who gained 18 seats in the parliament with the 1935 election. 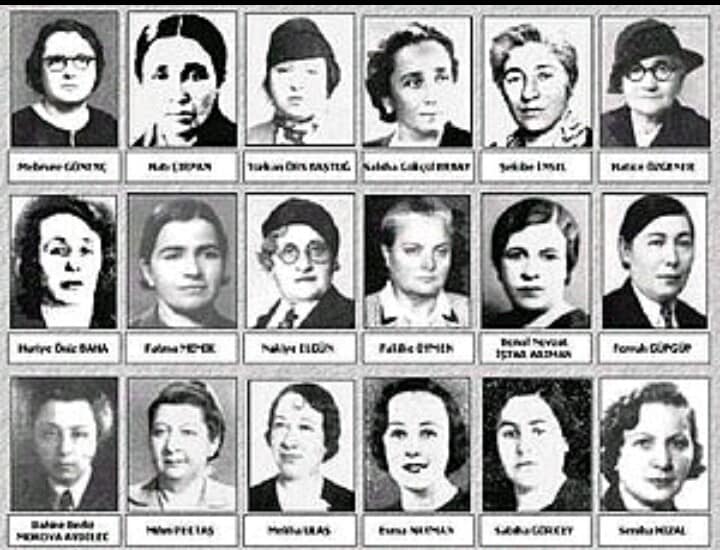