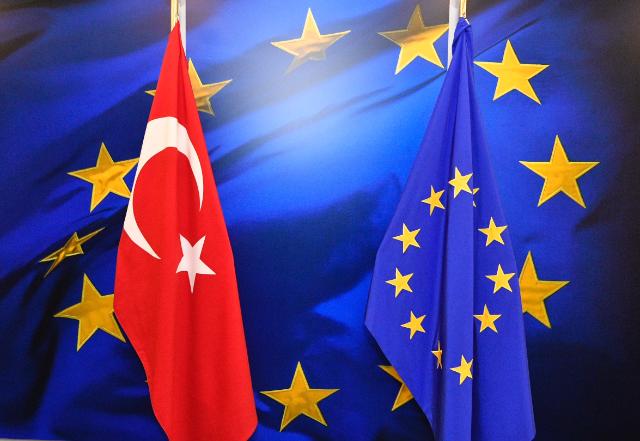 Turkey has always attached importance to developing its relations with other European countries. Turkey began "westernising" on economic, political and social issues in the 19th century. After World War I and the establishment of the Republic in 1923, the Turkish state chose Western Europe as the model for its new secular structure.
Turkey built close relations with Europe and the West. In this context, Turkey became a founding member of the United Nations, a member of NATO, the Council of Europe, the OECD and an associate member of the Western European Union.
Turkey’s EU membership bid started with an application to the "European Economic Community" (EEC) in 1959. As result of this application, the EEC and Turkey signed the Agreement Creating an Association between the Republic of Turkey and the European Economic Community, also called the Ankara Agreement on 12 September 1963, which entered into force on 1 December 1964.
This Agreement aimed to provide Turkey with full membership to the EEC through the establishment a customs union in three phases, which would serve as an instrument to bring about integration between the EEC and Turkey. This agreement resulted in the completion of the Customs Union in 1996.
The relations between Turkey and the EU came to a halt from time to time due to political and economic problems experienced in Turkey, but it never stopped completely. Following this process, our candidacy for full membership to the EU was announced at the Summit which was held in Helsinki on 10-11 December 1999.
Lastly, the Brussels Summit which was held on 17 December 2004, constituted a turning point in EU-Turkey relations. The EU announced that Turkey fulfils-ed the Copenhagen political criteria which were a prerequisite for the opening of the accession negotiations with Turkey. This led to the start of Turkey’s accession negotiations with the EU in 2005.