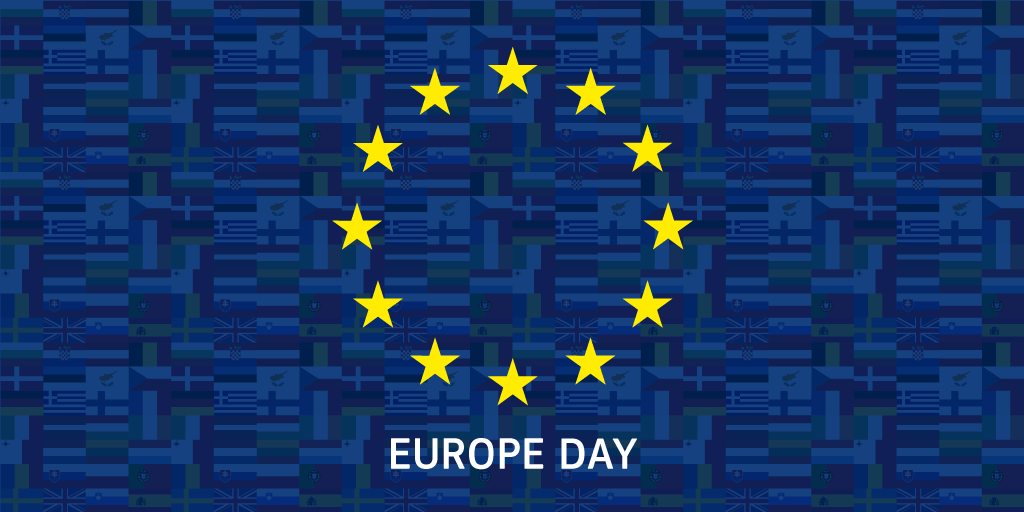 On 9 May 1950, French foreign minister Robert Schuman made a declaration proposing the creation of a European Coal and Steel Community, whose members would pool coal and steel production.

The main rationale of the Schuman Declaration was to make sure that the devastating losses of the wars would never happen again in Europe.

EU has later declared 9 May as the Europe Day to commemorate the foundation of the Union.

In this context, Europe Day celebrates each year since 1986, and it is named the occasion for events and celebrations that draw Europe closer to its citizens.

Click to see that the  Europe Day events organized by BİLGİ European Institute.